Just make sure you know which “HIM” you’re following!!

“To this you were called,

because Christ suffered for you,

leaving you an example,

conducts while playing the violin,

providing the beat with his bow and instrument

and by motions of the body,

He actively attempts to involve the audience in the music. 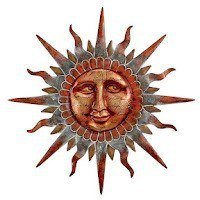 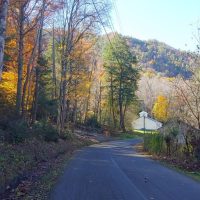 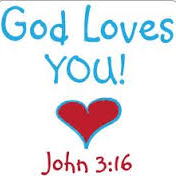 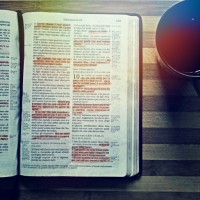 Mind of a Goddess
islandphoto8o8